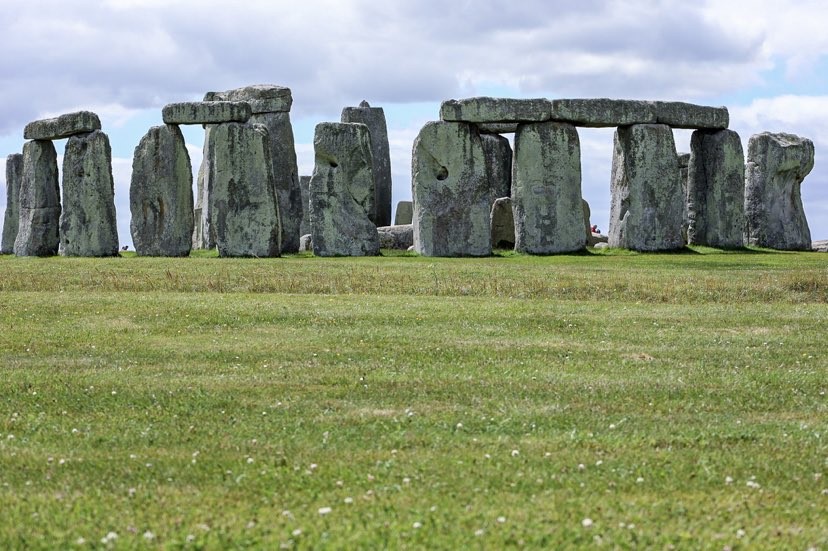 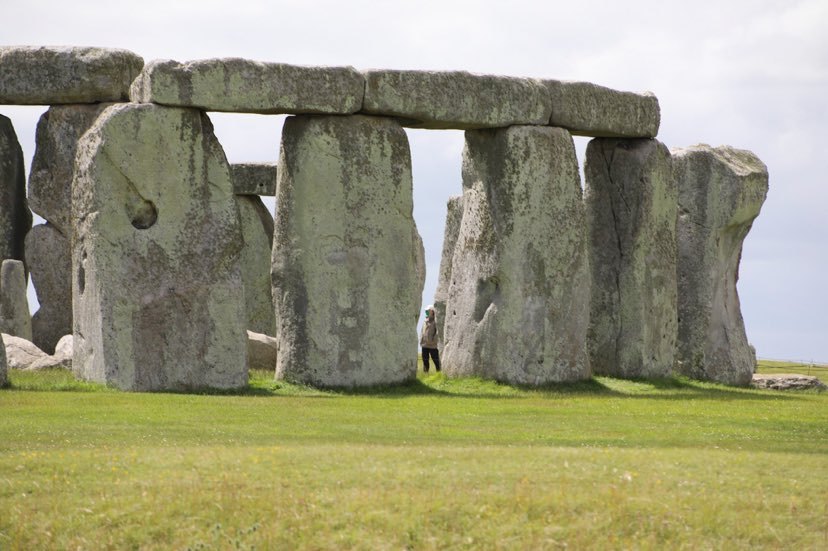 It was built over hundreds of years. Work began in the late Neolithic Age, around 5,000 years ago. It took over a thousand years to build in four stages. For centuries, people had made several modifications to the structure. They made the last changes in the early Bronze Age, around 1,500 BC.

We may never know the actual reason for building the monument, but archaeologists believe people probably gathered there for religious ceremonies.

How Was Stonehenge Built?

How people thousands of years ago have transported and arranged such colossal stones remains an unsolved mystery.

Research shows that the smaller bluestones weigh about 3,600kg each, while the larger Sarsen stones weigh about 22 tons each–as heavy as four African elephants! The first task was to cut the outline of the boulders. Researchers assume that the ancient British pounded wooden wedges through holes in the stones.

When the wood was immersed in water, the expansion of the wood caused the stones to split. Next they were shaped by the builders with chisels and hammers. The stones were then carried to the construction site. They were presumably borne on rafts down the rivers and pulled across the ground by a team of men and oxen. The stones were believed to have been mounted on massive wooden sledges and dragged around the field using the rollers.

Shaping the stones might have taken hundreds of hours of rough grafting using stone hammers and chisels. But the question is, how were the enormous boulders lifted to their standing position? Well, it is believed the builders dug deep ditches for stones. Then they pulled the ditches with rocks to hold the stones in place. 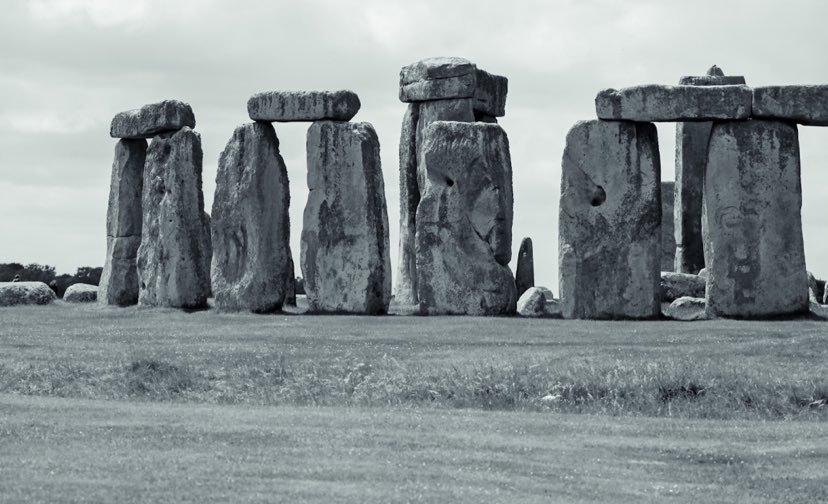 What Was Stonehenge Used For?

Till now, no one actually knows why the ancient Britons built such a massive monument as the Stonehenge.

Experts suggest that the Stonehenge may have been a ‘calendar’ linked study of the stars.

Some theories suggest that the site could have been a place of healing where sick people flocked, hoping to be cured by the monument’s miracles.

But one thing is confirmed that they used the Stonehenge as a cemetery.

Archaeologists estimate that about 200 people are buried on the grounds. They also believe that important funeral ceremonies were performed there, which is why the dead were laid to rest there, but no one really knows. 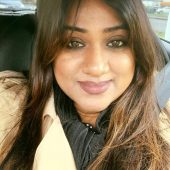 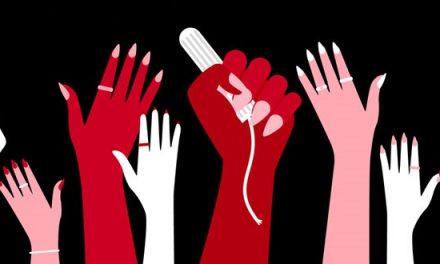 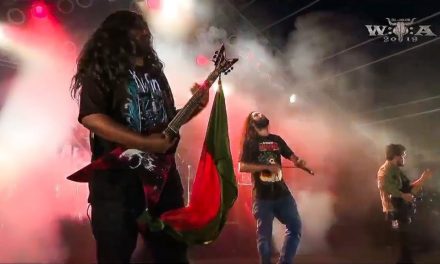 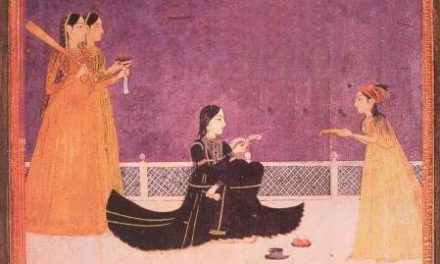 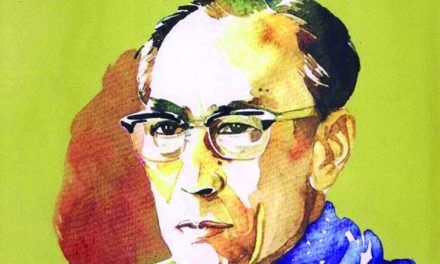