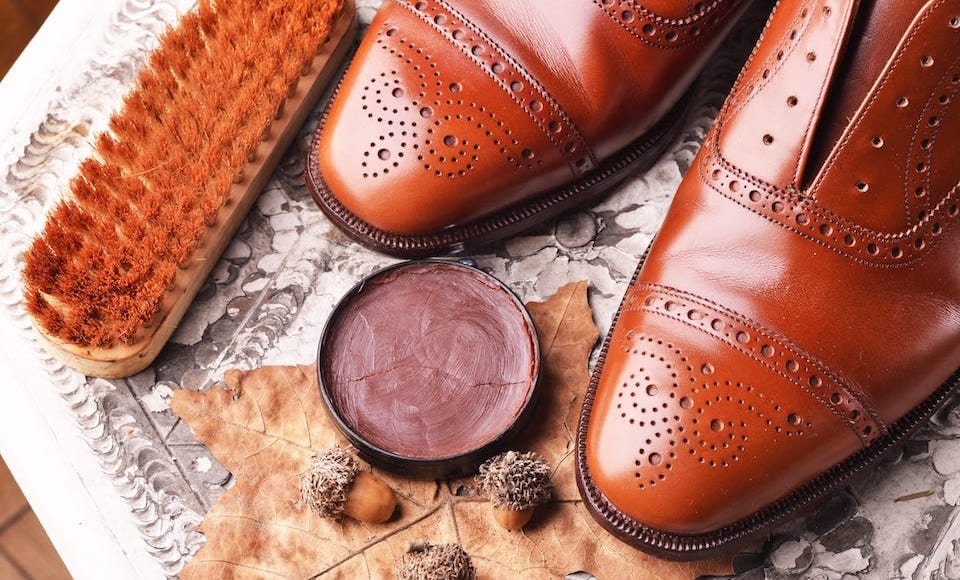 A ‘Boot-polish’ stand is seen on the footpath of Dhaka, probably in the 1960s. Shoe-shiner or boot-polisher is an occupation in which a person buffs shoes, applies wax, and then polishes them with a brush or a piece of cloth to give the shoes a shiny appearance. Most of them do polishing with a rhythmic movement of their hands. Shoe-polish was once the part of everyday life in Bangladesh and elsewhere as well. Shiny shoes of a gentleman used to be interpreted often as a symbol of smartness or style.

Some well-known celebrities around the globe started their profession as shoe-polisher, including singers, athletes and even presidents. For example, boot-polisher Luiz Inácio Lula da Silva later became the President of Brazil. Alejandro Toledo was a boot-polisher, later was the President of Peru. Malcolm X worked as a shoe-shine boy in New York City. Boot-polisher Rod Blagojevich was the Governor of Illinois (USA). Willie Brown, the Mayor of San Francisco and the Speaker of California Assembly, was a “juta-polisher.”

A good number of films were made featuring shoe-shiner such as “Boot Polish” (Hindi, 1954), “Shoe Shine” (Italian, 1946, received Honour at the Oscar Awards), “Shoe Shine Boy” (1943). Not only the movies, some novels also portray shoe-shiners as the main characters. One can also find songs about boot-polisher such as “Chattanoogie Shoe Shine Boy”, a song performed by Bing Crosby and Frank Sinatra, “Shoe-shine Man” by Tom Hall.

This profession is probably on the verge of extinction in the near future. 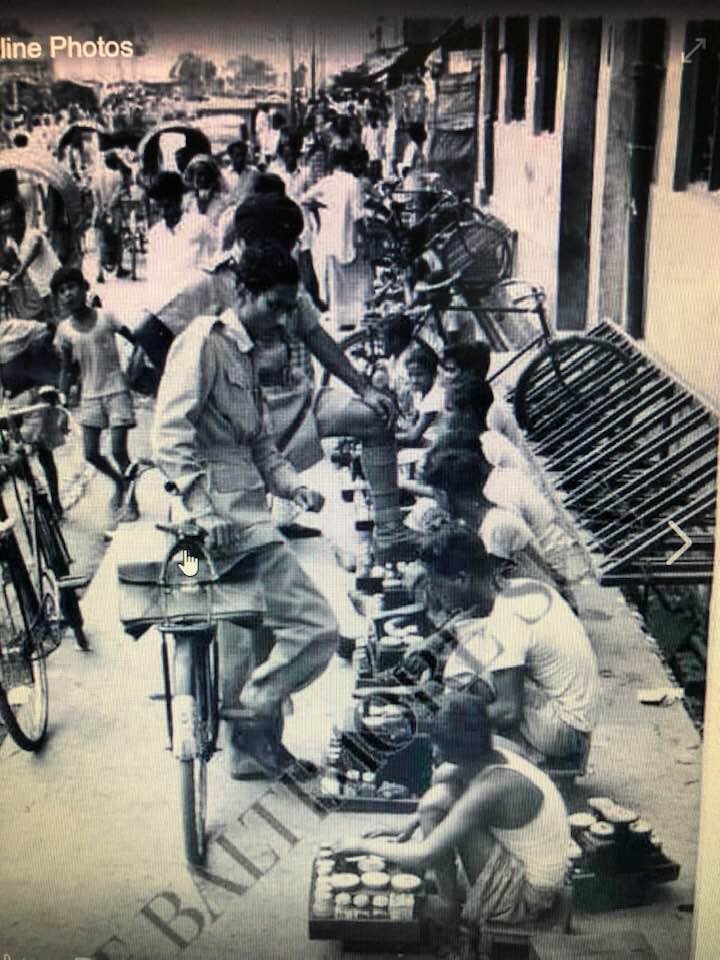 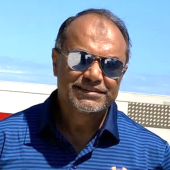 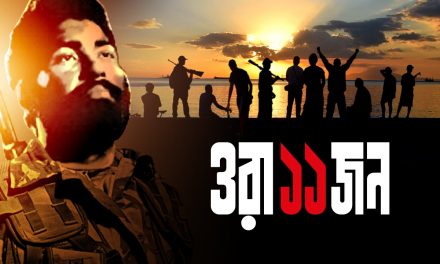 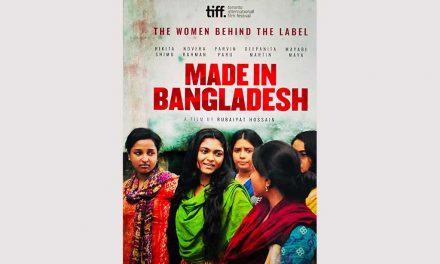