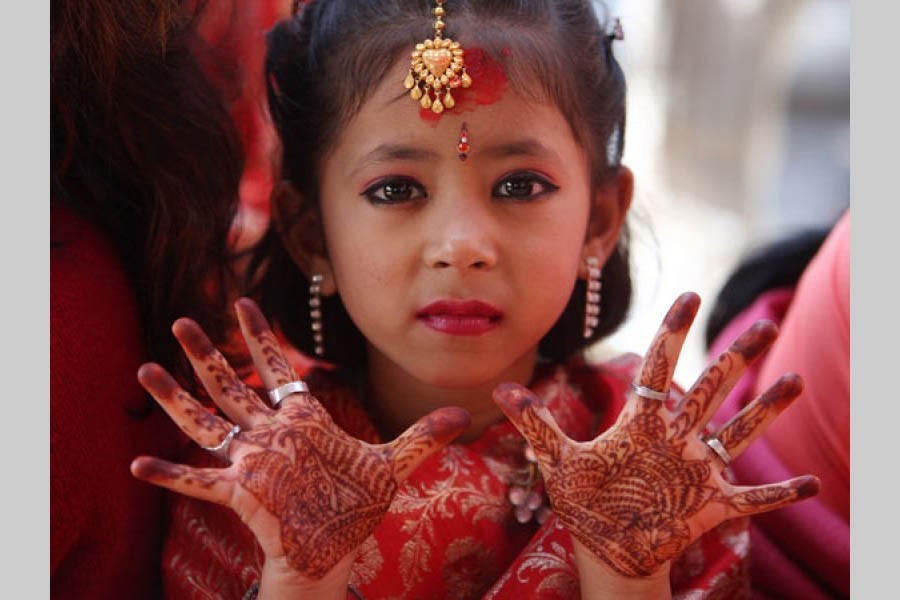 Child marriage, a deeply rooted social norm, provides glaring evidence of widespread gender inequality and discrimination. In communities where the practice is prevalent, marrying a girl as a child is part of a cluster of social norms and attitudes that reflect the low value accorded to the human rights of girls.

A girl who is married as a child is more likely to be out of school. She is more likely to have children when she is underage. There are more chances of her dying due to complications during pregnancy and childbirth. 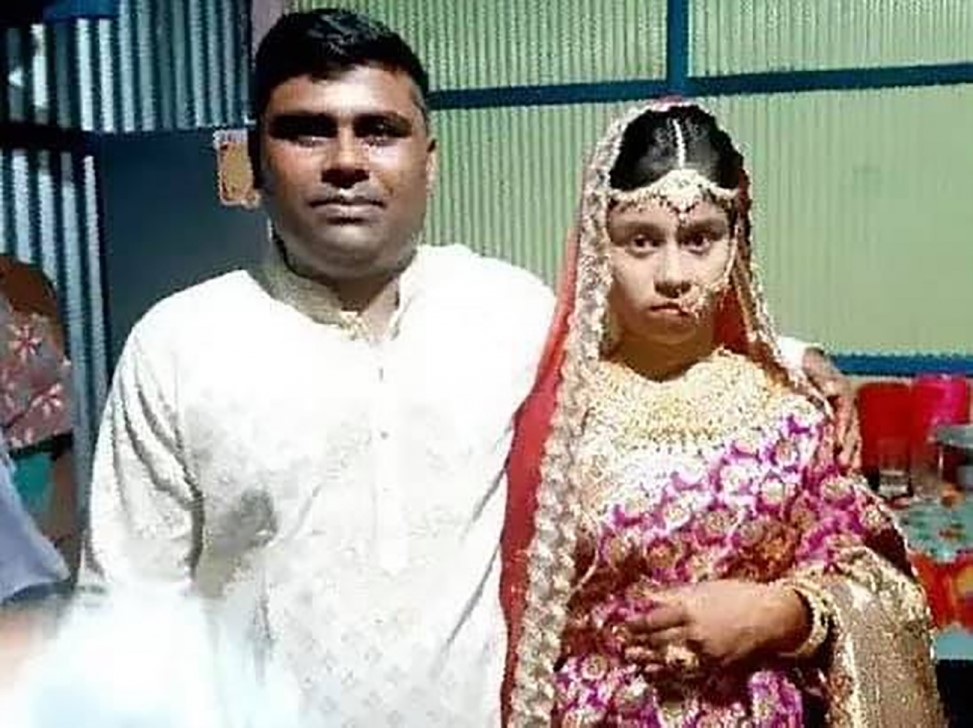 On October 25, 2020, a 14- year-old girl from the Kalia village in Barisal Upazilla, Tangail, reportedly died due to excessive genital bleeding after being admitted in Dhaka Medical College. The bleeding started on her wedding night and she had hurriedly informed her in laws. Far from ensuring the rapid medical treatment she needed, her 34-year old husband continued to have intercourse with her disregarding the girl’s serious vaginal injury. The in laws took her to a ‘Kobiraj’ and when her condition worsened and it was too late, they took her to a hospital where she breathed her last. While it should be clear that the 14- year old Nurunnahar died after forced to have sexual intercourse with her 34-year old husband, the lawmakers consciously chose to retain the marital rape exemption clause in the penal code instead of repealing it.

Laws should be enforced to discourage child marriage. Social awareness programs may also be effective in preventing child marriage. To reduce child marriage a wide range of individuals and organizations need to create awareness among poor people in rural areas. An environment should be safeguarded where children get proper facility and care to grow up completely. Ending this unfair practice also requires increased, targeted investments from both governments and international donors. 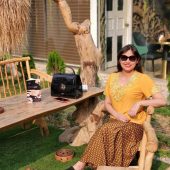 Nafisa Ahmed teaches at an English Medium school, and has 15 years of teaching experience. She currently teaches English Language at Maple Leaf International School. She is an avid reader, movie buff, music lover, and a traveller. Nafisa believes in the quote ‘ Live and let live’. 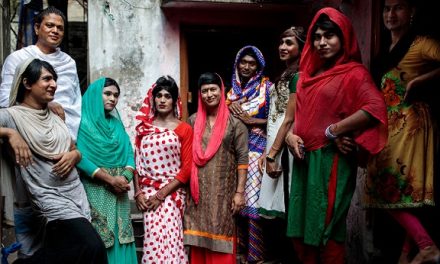 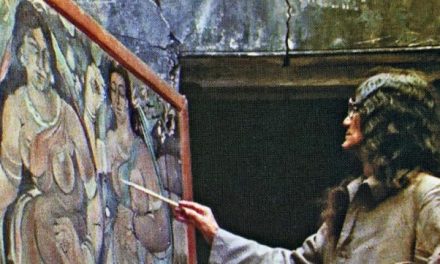 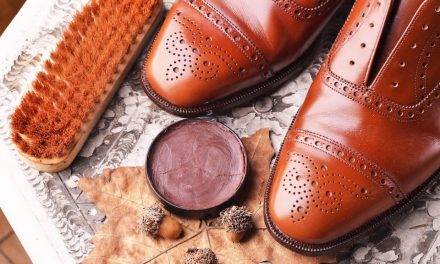 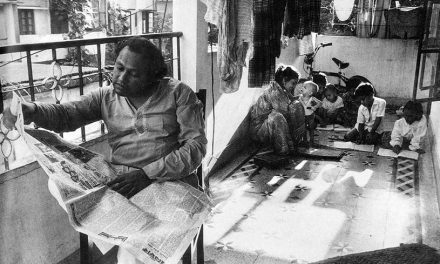