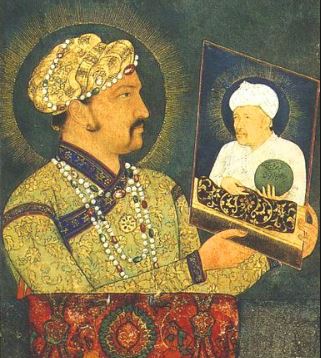 The educational department flourished greatly during the 16th Century. The 16th Century consisted mostly of the good development of India in South Asia, which was mostly possible because of the third Mughal Emperor, Akbar, who was crowned at the age of thirteen by Bairam Khan. 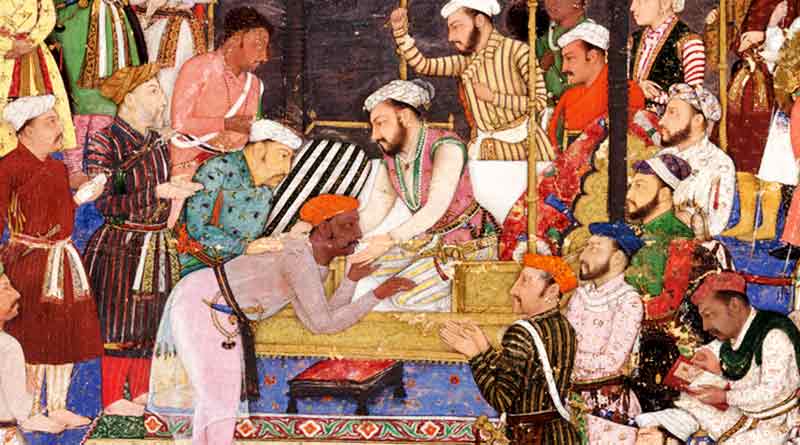 Khanzada Mirza Khan Abdul Rahim Khan-e-Khana was a verse writer during the reign of the Mughal emperor Akbar, popularly called Rahim. Rahim’s Hindi dohe or couplets and his books on astrology brought him popularity previously and are still popular amongst the locals to the current day. A number of his famous Sanskrit books on astrology are Khetakautukam and Dwatrimshadyogavali. He was also a big a part of the Navaratnas, which was a bunch of nine famous intellectuals in Akbar’s court. Khan Khana village, in Punjab’s Nawanshahr district, is called after him.

Abdur Rahim was born in 1556 in Delhi. He was the son of Bairam Khan, the trusted guardian and advisor of Akbar, who had Turkish descent. Rahim and his mother were delivered to the court of Akbar within the springtime of a lifetime of Rahim after the murder of his father.

Assigned the title of ‘Mirza Khan’, the emperor comes into being the wedding of Rahim to the daughter of Mirza Aziz Kokah, son of Ataga Khan, an eminent Mughal noble.

Rahim was a commendable person. but his beautiful writings, he was prominent for donating to those in need. He always cast his gaze down while giving donations thanks to his humbleness. Babar’s memoirs, the famous Baburnama from Chagatai to Persian, were translated by him. 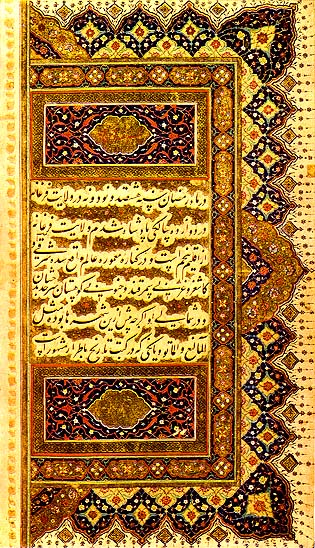 The Memoirs of Babur, Baburnama.

The tomb of Abdur Rahim is one among the foremost beautiful piece of architecture to put eyes upon. It was built for Rahim’s wife by himself. His body was placed in it in 1627. The tomb is situated in Delhi and sits prominently along the Mathura Road, formerly the Mughal highway, and lies near the Dargah of Nizamuddin Auliya and Humayun’s Tomb. 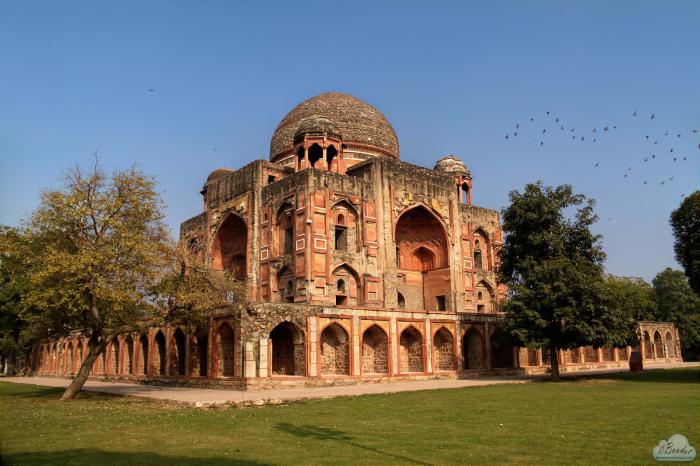 Most prominent of Akbar’s Navaratnas, Abdur Rahim’s importance can be clearly seen from the majestically built mausoleum where he was placed alongside his wife after his death in 1627. 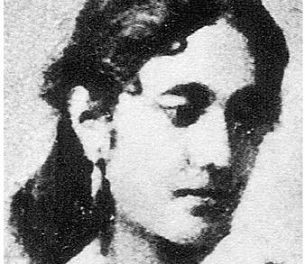 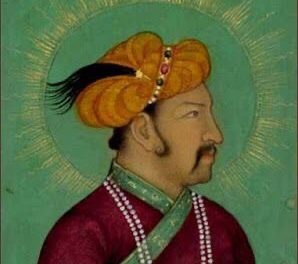 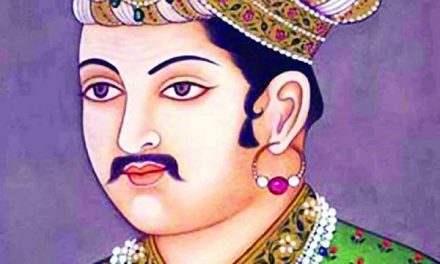