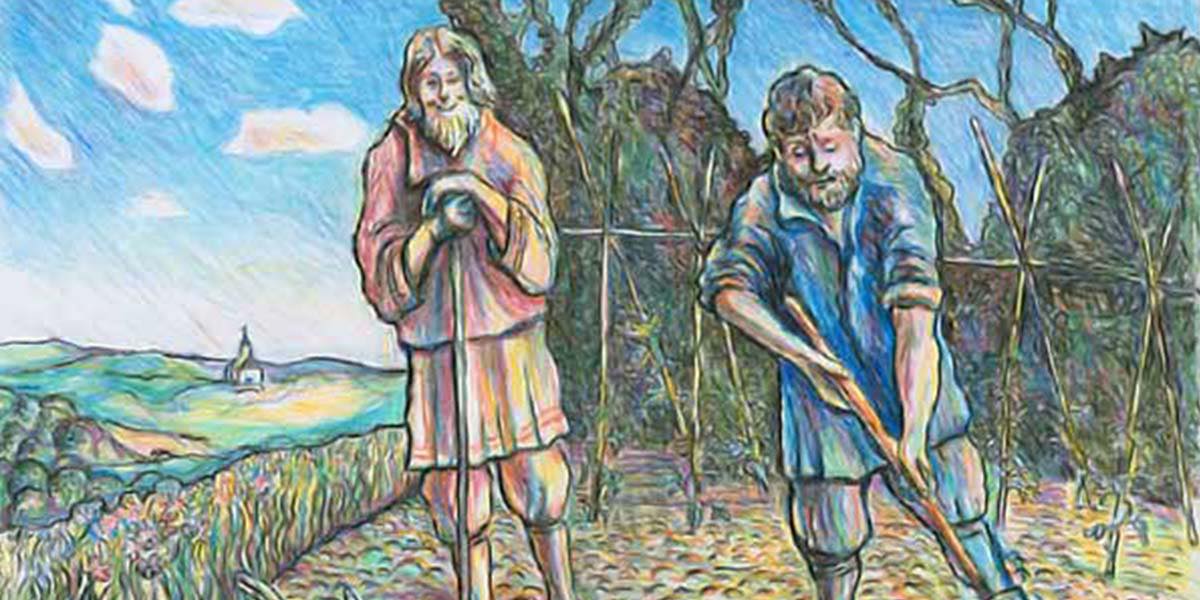 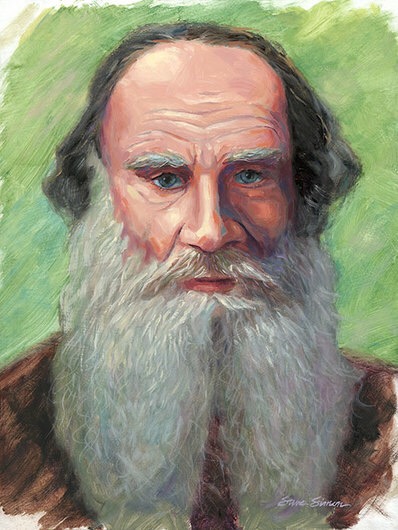 There was a king who believed that he would not fail if he knew the answers to the three questions:

1. What was the right time for every action?

2. Who were the right people to be with?

3. What was the most important thing to do?

The king announced that he would give a great reward to the person who could answer these three questions. 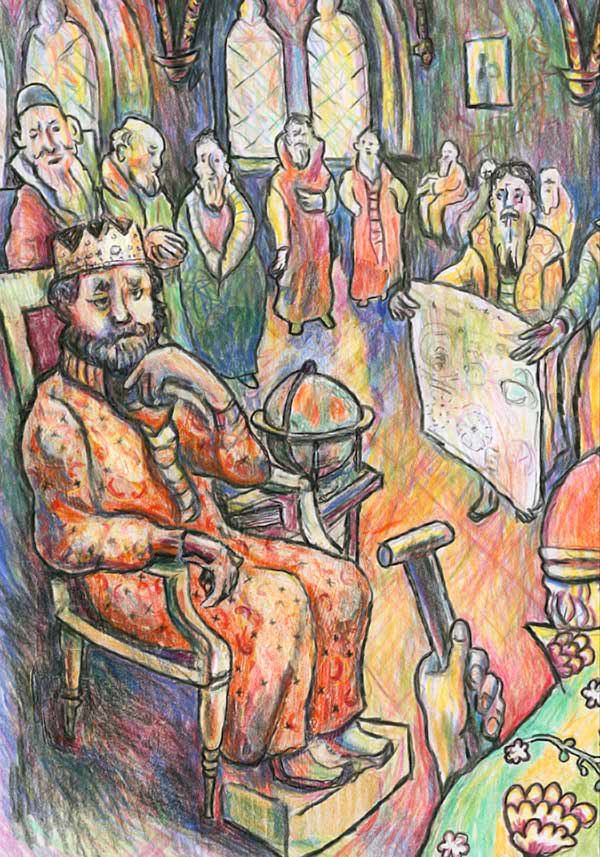 Many learned men went with their answers. Unfortunately, their answers did not satisfy the king, and the reward went to none. The king then decided to consult a wise hermit. The hermit was a wise man who had isolated himself from society and lived alone in the woods. He would only meet and speak to the common folk. The king decided to go see the hermit as a common man, dressed in simple clothes. Leaving his horse and bodyguards behind, the king went alone to see the hermit. Upon his arrival, he found the hermit digging the ground. He approached the hermit with his three questions but the hermit remained silent and continued to do his work. Hours passed and it was already sunset.

When the King was about to give in and leave the place in a hopeless state of mind, he saw a bearded man running towards him with his hands on his stomach. He was badly wounded and dying. The King instantly rushed out to help, dressing the wound and taking the bearded man inside the hut to rest. 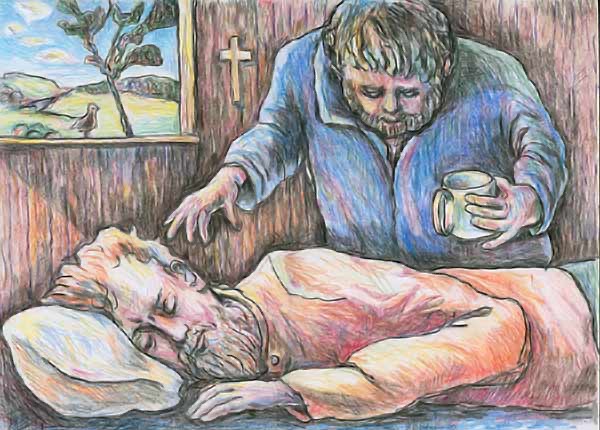 The next day, the king woke up and the bearded man apologised to him. The King, unaware of the intentions of the bearded man, said that he didn’t have any reason to apologise. The bearded man responded by saying that he was an enemy of the king, who had executed his brother and seized all his property. The bearded man then said that when he had heard about the king going to the hermit, he had decided to kill him too, when he was on his way back home, but failed. When he got out of the ambush in search of the king, the king’s men immediately recognized him and tried to kill him.

After hearing this the king instantly forgave him and promised to return all his property. Seeing the king’s kindness towards him, the bearded man promised to serve him for the rest of his life, and also ask his sons to do the same.

The king decided to return to his kingdom and asked the hermit his questions one more time in the hope of getting a reply. The hermit responded by saying that the questions had already been answered:

If the king hadn’t helped the hermit and gone back, his enemy would have killed him without making peace with him. Therefore, the answers to the questions are:

1. Now is the time to do every action because now is the only time that we have the most power.

2. The right person is the person whom you are with.

3. The most important thing to do is doing good for the person you are with because that is the only purpose for which we have been sent to this world. 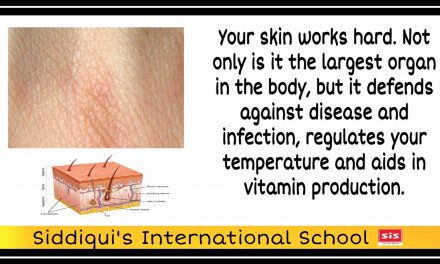 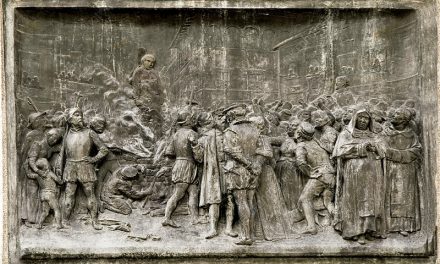 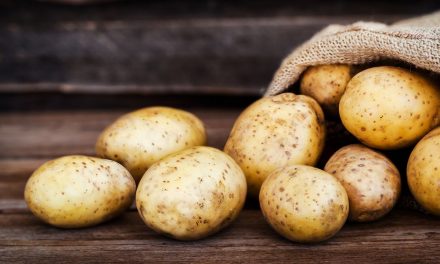 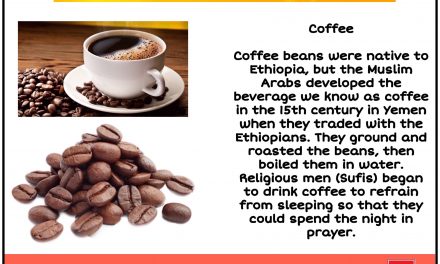