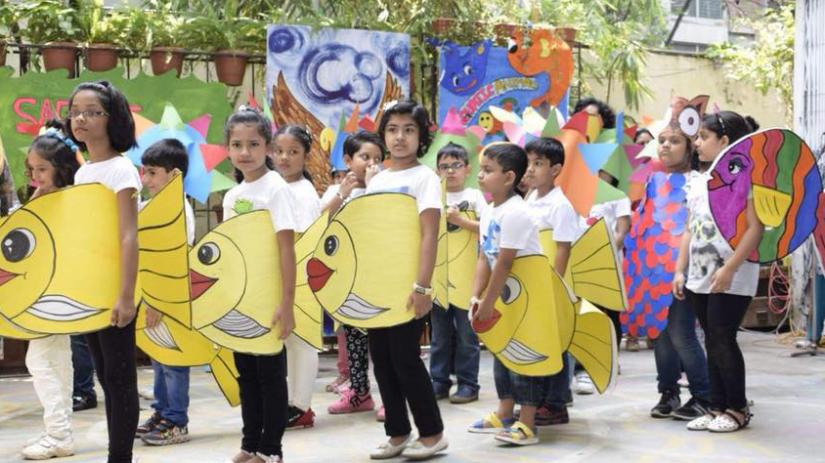 The hours of unsupervised, unadulterated playtime with my siblings and neighbours before the Maghrib prayers when I was a child is arguably one of the best memories of my life. The Azaan used to be our queue to go home and study. I would leave reluctantly, being scolded by my parents who would also offer me special incentives to cheer me up, at other times. My childhood shenanigans are a story for another day but I can’t help talk about the tragedy that I as an educationist and a mother witness every day. The streets today are devoid of playful children, who now seek entertainment in the virtual world beyond the glass screens.

Now I’m no one to deny the boons technology has brought for this generation, but at what cost? The children no longer go out to play, physical exercise being almost nonexistent for most of them. ‘Kanamachi’ and ‘Gollachut’ have become ancient terms they are no longer familiar with, and that saddens me a great deal.

In the primitive era, the children acquired life skills and the tools for survival through interactive play. As a student of psychology, I know that it is one of the factors that does wonder for a child’s cognitive development. Not only does it give them the much needed physical exercise, because let’s be honest they need it, it also makes them equipped to deal with anxiety and depression.

Imagine a child being out on the streets organising a team for the next game. Now, more often than not it ends in a lot of crying and screaming and sometimes with more than one child rolling around the streets scuffling, but it always ends happily with them back at the game after negotiations that are no less important than the one between two states! Now some might find it funny, but what I see is that those playtimes- mostly unsupervised by the anxious and hovering parents of today- automatically develop a child’s leadership and negotiating skills and boost their confidence.

Our children today face what I like to call a ‘play deficit,’ a problem that will keep on growing. We deprive the children of one of the most important things that help their development.

As a parent, I understand the need for safety and the inbuilt desire to want what we think is best for our children. We want perfect little human beings that live up to our idea of success. Ironically we don’t equip them well enough to climb the ladder of success. Most children today who are allowed to go out and play are watched like hawks with the playgrounds cushioned for them. The end results are dependent on individuals who haven’t learnt to make their own decisions or develop their coping skills.

Another thing plaguing the generation is a child’s playtime being cut down to accommodate the unhealthy studying habits that we seem to have developed. I don’t deny the importance of education but do we truly need to ensure that it’s the only thing a child does? I feel sorry for the generation of kids who spend a large chunk of their day running to and fro between school and coaching centres. And if the overloaded curriculum isn’t enough to exhaust them, Dhaka traffic never disappoints.

It would, however, be unfair to let the parents share all the blame. The educational institutes must claim responsibility for their part. I can confidently say that a majority of them don’t give a second thought to a child’s need for playtime when they design the curriculum meant to create ‘successful’ individuals. They keep on piling homework and assignment, without realizing that physical play-time releases endorphins which in turn make a child more receptive. I don’t know whether this creates successful individuals but I suppose we could settle for successful parrots.

We often like to live in a bubble where we think that playtime is unnecessary, forgetting that without physical exercise, a child cannot learn skills or risk assessment. I can name a wide variety of mental ailments that can be made easier with just a little running around. Instead, we create individuals who lose themselves in the mad scramble for stellar grades, substituting their playtime, which is so important for their development.

As an educationist, I feel that a revolution in play is imperative to bring an end to the era of frustrated, dependent children. Now I won’t just rap the education institutes and the parents too. The government must also do their part.

Safety of anyone, especially that of children has become the stuff of dreams and instead of playgrounds, all we have is concrete buildings occupied by concrete individuals. The government must return the playground to the children, which is their birthright. They must reform the curriculum so that the new generation has scope to unwind and relax and channel their excess energy in healthy ways. It’s not luxury but a fundamental need.

There isn’t enough time or words to describe the power of interactive play. It empowers them, helps them become self-reliant individuals with great leadership skills and as a society, it’s our duty to come forward and make the world a better place. 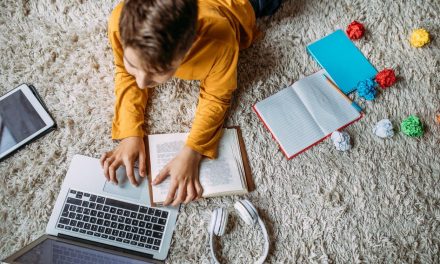 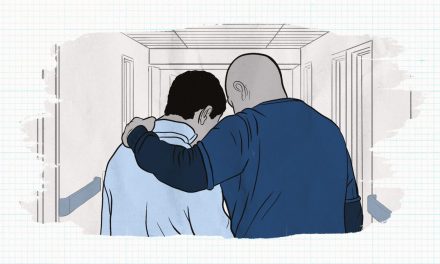 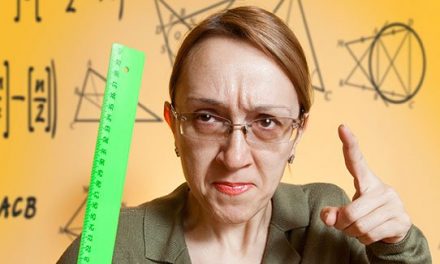 What do you do when your teacher is a bully 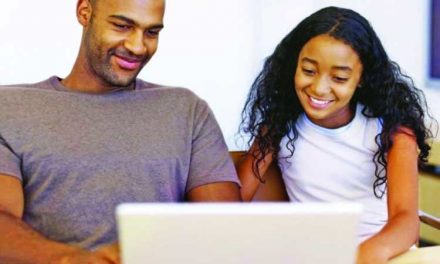 Are you making the internet safe and secure for your child?